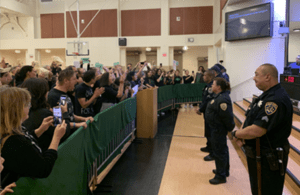 Message to the DOJ: Cops Are Not Educators or Mentors!

by Shani Ealey, Staff Writer October 18, 2016 Earlier this month, The Department of Justice (DOJ) and Department of Education (DOE) released guidance and recommendations 1 calling for expanding– rather than eliminating– police in schools.  In addition, they called for increased funding for the DOJ’s Community Oriented Policing Services (COPS) program. The DOJ has chosen to take

Returning Back to Ourselves: What Black August Teaches Us

by Shani Ealey, Staff Writer August 25, 2016 It is an interesting time to be Black in America. With ever-evolving technology and the prevalence and hyper-usage of social media, we are living in a time where we see, learn and experience a lot at once. Through technology we are experiencing first-hand, the violent assault of Black 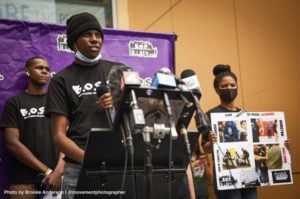 As the end of August nears and the new school year approaches, we have bid our goodbyes to our youth interns from our Summer Youth Space. Although we like to view our goodbye’s as “see you laters”, the moment still has been bittersweet. Within a short period time we have not only built bonds, but 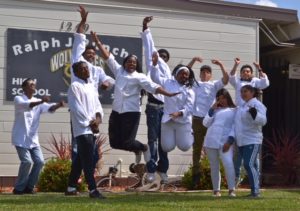 by Shani Ealey, Staff Writer August 25, 2016 The end of August is quickly approaching which means many of our students will be getting ready for the new school year. School is the place for new possibilities and higher learning. It is a place where youth are encouraged and supported throughout their academic journey. Unfortunately, this isn’t 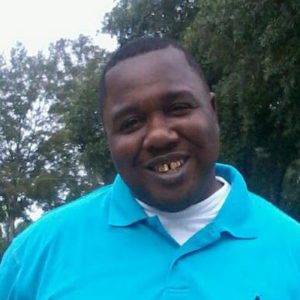 Our Determination Will Set Us Free!

On July 5th, Alton Sterling, a 37-year-old Black man, was wrestled to the ground and executed by Baton Rouge police officers for selling cds outside of a food mart. One day later, Diamond “Lavish” Reynolds captured the murder of her boyfriend Philando Castile, a 32-year-old Black man, by Minnesota police on her cell phone and 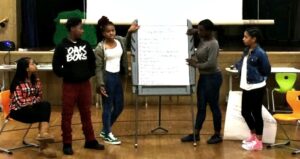 Exploring the Idea of Radical Love

The Black Organizing Project’s Summer Youth Space Internship Program has traditionally been a space to engage our young Black minds within an interactive Black-centered learning environment. Our space kicked off this July 21st right in the heat of summer!  This year, our organizers have the pleasure of working with a group of 19 youth interns 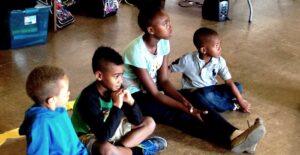 Baby BOP: Leadership at Any Age

It’s that time of year again! Baby BOP is back and this year’s theme, “Leadership at Any Age,” is our renewed commitment to provide Oakland’s Black youth, ages 6-11, with community organizing and leadership skills. It is our hope that through the creation of educational, supportive, and creative spaces that our Black youth will realize 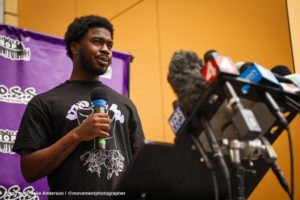 Since our founding in 2009, BOP has had a strong commitment to develop Black organizers.  Before initiating the project, we had conversations with organizations across the country and heard a consistent challenge in recruiting, hiring and retaining Black organizers.  We found that some of the  contributing factors to the lack, and overall absence of Black

There is no true winning, if you are not winning with the people

For the last seven years, BOP has made it our mission to get to the heart of the issues impacting our communities. Specifically, through our Bettering Our School System campaign (B.O.S.S), we’ve been able to challenge policing and discipline practices within the Oakland Unified School District that not only target, but criminalize Black youth.  As

Black Organizing Project is hosting our 2016 Youth Space Summer Leadership Development Internship for youth ages 12 – 18. The internship will be held from  June 21, 2016 – July 30, 2016 in which all of our youth interns will be paid a stipend. At BOP, we believe in investing in our youth. Through this internship we are

Back to School: We Cannot Rest

When we began the Bettering Our School System (BOSS) campaign, even on the heels of several murders by Oakland policing organizations, there was strong opposition to moving police out of schools. While some people were comfortable addressing Black male achievement and even acknowledging disparities in suspensions, not many people were willing to have critical conversations about criminalization of Black youth and the role of policing in schools…